Site area is located inside of Port Vell. Port Vell is a waterfront harbor in Barcelona and part of the Port of Barcelona. It was built as part of an urban renewal program prior to the 1992 Barcelona Olympics. Before this, it was a run-down area of empty warehouses, railroad yards, and factories. Now it is a focal point of the city and tourists attraction, containing the Maremàgnum (a mall containing shops, a multiplex cinema, bars and restaurants), IMAX Port Vell and Europe’s largest aquarium. A pedestrian walkway, Rambla de Mar, connects La Rambla to Port Vell. It incorporates a swing bridge, in order to allow ships to enter and exit the harbor.This area represents a strategic point to place a temporary pavilion, which will be a functional area for tourism but also for the citizens of Barcelona 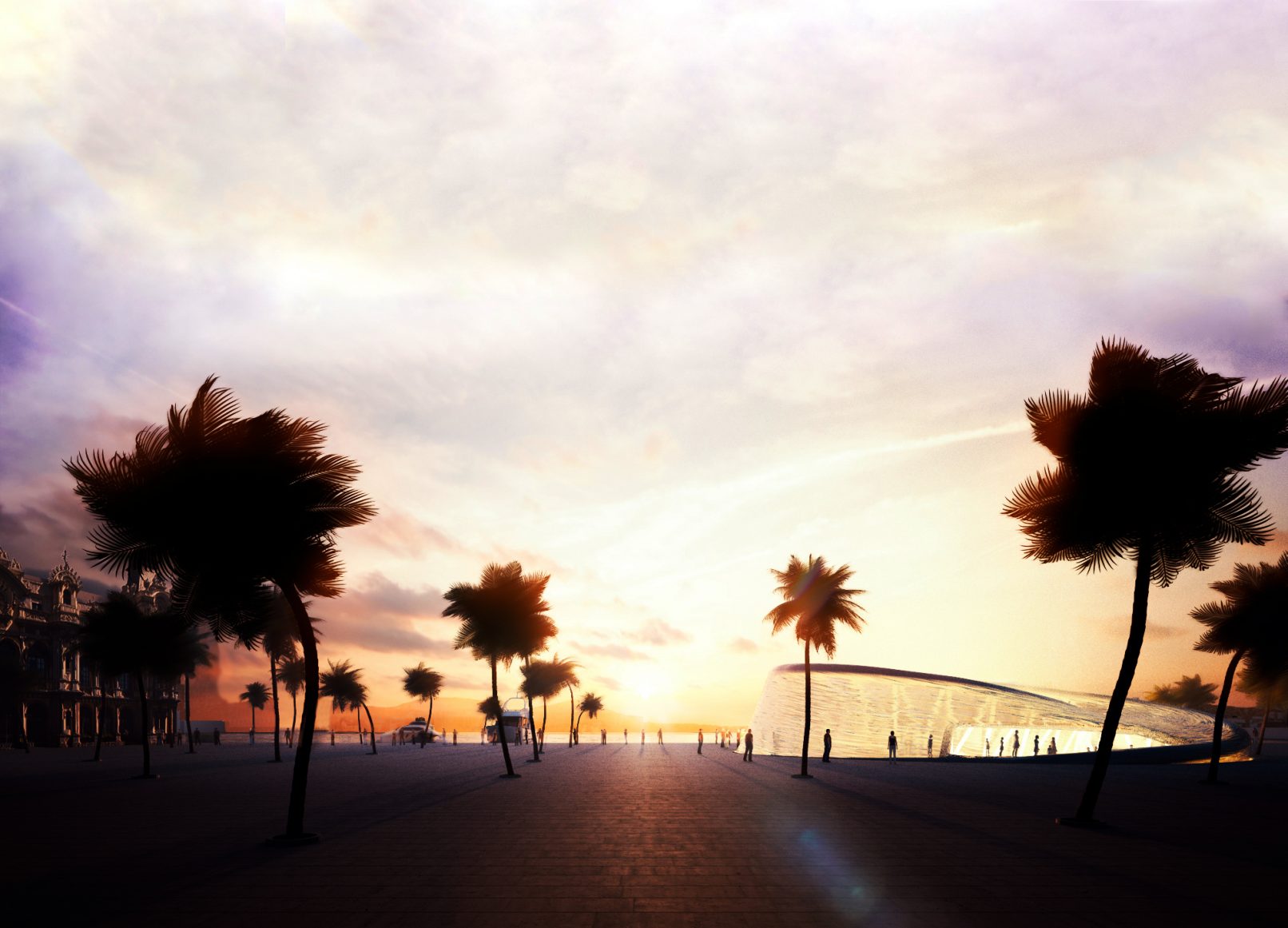